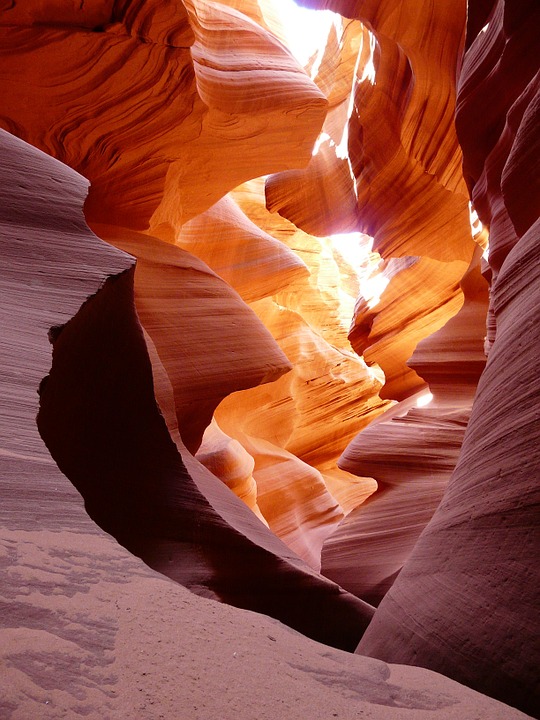 “Look above you! Look below you!”

As a moral theologian, I was instantly intrigued by a project designed to study the virtues of laboratory natural scientists. The idea that reading the Book of Nature, that studying the natural world, might lead to the cultivation of the virtues has long history.

It is daunting and exhilarating to be joining such good company. As a member of the team working on the Developing Virtues in the Practice of Science project through the Center for Theology, Science and Human Flourishing, I get to swim in this ancient stream of thought. Indeed, I am convinced that this historical stream provides a trove of resources that can help us learn to live well in the world of modern science that we inhabit. But what, some may wonder, could we possibly add to this age-old conversation? Is there anything new under the sun? By now, a study of the virtues of even modern science may seem old hat. Since the professionalization and supposed secularization of the sciences in the nineteenth century, many have taken up this theme. Indeed, amid the contemporary explosion of virtue related projects there seems to be a growing interest in the virtues of science (see The Scientific Virtues Project) and the science of virtues (see the Science of Virtues Research Network).The Hebrew Psalmist and the second-century scholar Claudius Ptolemy believed that the starry hosts inspire wisdom; the heavenly firmament reveals knowledge. “Look above you! Look below you!” writes Saint Augustine of this natural tome, “Note it. Read it” (City of God, Book XVI). For medievals like Saint Bonaventure and Dante, for moderns such as Galileo, Luther, and Ralph Waldo Emerson, and for contemporaries like Annie Dillard, the journey of moral and spiritual ascent depends on attentiveness to the natural world.

Isn’t something lost in translation?

What sets our project apart, however, is its thoroughly interdisciplinary nature. The mix of theology, psychology, philosophy, and history of science provide an opportunity to expand, deepen, and nuance the research in each field. That transdisciplinary method is a central goal of the Center. Others will wonder whether this sort of interdisciplinarity can be productive. As the confusion of languages brought construction on the tower of Babel to a grinding halt (Genesis 11), some will doubt whether scholars from distinct disciplines can intelligibly or constructively converse about the virtues of science. How can the virtues (let alone those of science) be studied after our modern disciplinary Babel? Isn’t something lost in translation? Not only disciplinary distinctions, but ethical disagreements threaten to thwart such an endeavor. According to one popular story, our modern condition is one of hopeless pluralism and intractable moral disputes. If we cannot agree about the virtues, much less speak a shared disciplinary language, how are we to proceed? Quite simply, interdisciplinary work entails becoming multilingual, or at least minimally proficient in foreign disciplines. Our weekly meetings have been devoted to this work of translation. Moreover, I am convinced that our ethical disagreements are not nearly as debilitating or totalizing as some presume (but I’ll save that topic for another post).

Still others may resist the view that science is a social practice, or question the importance of attending to the virtues that perfect and the vices that corrupt it. What have the facts of science to do with the values of virtue? In my view, this project is promising precisely because it puts science as a social practice under the moral microscope. After all, scientific practice is a source of attitudes—of habits, feelings, and dispositions—toward nature. Some of these dispositions have salutary effects for scientists and their communities. Other attitudes that seem to be necessary for excellence in science can have toxic effects. We’re interested in the virtues that perfect the scientist as a member of various moral communities, the dispositions that tend to enhance human flourishing and the common good.

Here are some of the questions that have begun to frame our inquiries: What is virtue? What can the historical legacies of theological and philosophical reflection on the virtues contribute to this modern inquiry? Can virtue be measured at all? If so, how? Can virtue be observed? If so, how? What virtues are specific to the sciences? What virtues do scientists deem necessary for their work? Do the virtues of the scientist contribute to the good of the lab as a whole; to the goods of her family, religious community, and civic society? What role do the virtues of science play in the pursuit of the common good? Clearly, we have our work cut out for us! If you share these inquiries, we hope you will follow along and join the conversation.