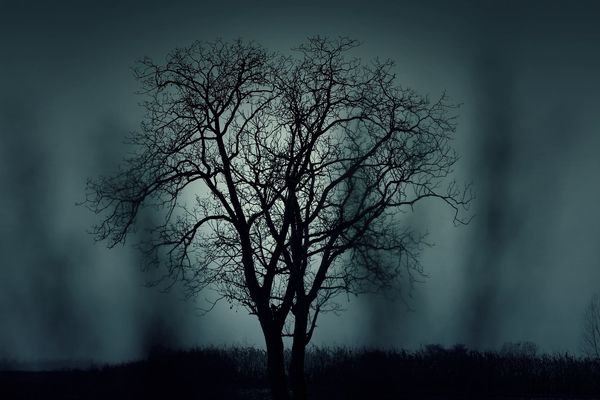 Reflection on Vice and John Climacus’ The Ladder of Divine Assent

Recently I have been reading the sixth and seventh-century monk John Climacus’ book The Ladder of Divine Assent. This is a really well-known devotional text in the Eastern Christian tradition. Climacus wrote the book for the benefit of those who gave their lives to monastic living, and it was intended to give instruction on how to draw close to God in prayer and in their practical (active) lives.

For Climacus, there are 30 rungs of the ladder of assent. Each step towards the divine is put in the context of the virtues. But there is something interesting about the way Climacus goes about describing this virtuous assent. Most of the steps do not focus on the development of particular virtues, but rather on vices. Some examples are talkativeness, gluttony, lust, and avarice. The discussion of these vices fits right in the middle of two set of steps that focus on virtues. What is also interesting is that the final step is love. Climacus works his way through a number of vices before coming to this important theological virtue. One would expect that, in thinking through how one is raised into the divine life, the habits that would help with that process would be addressed in more detail. In fact, this is typically what we see in most of the Western and Eastern Christian traditions.

It seems obvious to us, at least it seems obvious to me, that if we desire to habituate the virtues, we should talk about those virtues directly. Climacus, interestingly, takes another approach. He seems to approach the moral life from the perspective of negation. This leads me to wonder why we don’t, as “virtue ethicists,” spend more time thinking about the vices. There are, at least in the Aristotelian tradition in which most scholars tend to follow, far more vices than virtues. As Aristotle writes with regard to the doctrine of the mean, “there is one way we can go right, and many ways to go wrong.” So, minimally, there are at least two vices for every virtue. This is also the case in Plato and Platonic traditions of ethical and spiritual development.

Perhaps looking at the virtues with regard to their specific vices gives us a better sense of the nature of the virtues themselves. By way of negation, we describe vices in order to understand the seemingly vast content of the virtues and the good life. In apophatic or negative theology, one begins with what is positively stated before negating the positive in order to return to, and show our lack of understanding of, the original positive affirmation.

What reading Climacus has done, in part, is to show me that this is often the method that Josef Pieper takes in discussing the virtues. In his book On Hope, for example, Pieper spends two of the five chapters describing the two vices that accompany this theological virtue: presumption and despair. Once the descriptions of these vices are articulated, one has a better sense of the virtue in question.

After nearly fifty years since the retrieval of “virtue ethics,” I wonder if it is time to consider vice in more detail. Perhaps the next stage in thinking about the virtues, following Climacus, is to go the way of negation and look at the absence of virtue. Also, in addition to our Developing Virtues in the Practice of Science project, some studies in recent years have looked at the development of virtue within scientists. These studies have focused on virtues and exemplars; they have looked at good science and good scientists. Given the above, it might be interesting not only to do more research on vice, as I have suggested above, but also on bad science. Perhaps, looking at those who are vicious in their vocation can open up new horizons for how to understand virtue in those same practices.

Originally published by Nathaniel Warne at ctshf.nd.edu on September 06, 2018.