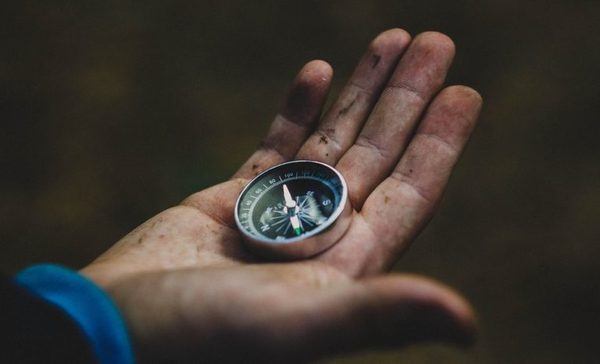 Aristotle emphasized the relation of particular social roles, or vocations, to particular virtues. For instance, soldiers should have the virtue of courage. Similarly, justice is central to involvement in politics. What about science? Are there virtues particular to being a good scientist? Is there something distinctive about a vocation to be a scientist?

Contemporary virtue ethics offers at least two views of the relevance of virtue in science: facilitation of a flourishing society and following one’s individual dispositions. First, pursuing science may be a meaningful way for an individual to contribute to the flourishing of society. Generally speaking, this is an uncontroversial response–don’t all professions have this aim? So this is insufficient to justify science as an alternative to other practices. The second view offers a solution here: an individual may be more suited–in light of one’s circumstances, dispositions, and skills–to achieve such flourishing through science than through other means. Not everyone is called to be a politician or social worker. Some are more suited to the vocation of science.

Taking up the second view in more detail, what kinds of dispositions are important to being a virtuous scientist? Dispositions and skills undoubtedly play an important role in the development of a scientist. Some of these dispositions may be deeply seated in an individual’s psychology, such as one’s ability to focus on the details relevant to a given goal. Bryan Brown and James Gee also emphasize the importance of language skills as a means to engage in practices like science. Further, science is a practice particularly suited to pursuing epistemic ends, aligning it most closely with personality traits like intellect and openness to experience, which are tendencies to pursue intellectual goals. These traits can enable a strong motivation to enter science, which could then serve to develop one’s scientific potential. However, even such motivation is meaningless, in itself, if a budding scientist lacks the capacity to do good scientific work. If one is frequently dishonest, lacks the discipline to collect and analyze data systematically, and is too easily frustrated by the inevitable disappointments that arise in scientific work, one is unlikely to do good work let alone become a virtuous scientist. While this doesn’t mean that we should expect anyone to be a perfect scientist at the outset, some people may just not be well suited to scientific pursuits.

Context also matters given the importance of culture to the development of dispositions. If one lacks meaningful opportunities to learn to be a scientist, one will likely take the opportunities to learn that exist in one’s developmental context in another domain. Despite this, some individuals growing up with limited exposure to the science and mathematics make extraordinary contributions to it (for example Srinivasa Ramanujan, a leading mathematician of the early 20th century), so circumstance alone is clearly not enough for a full determination. At the other extreme, some fields may be inundated with qualified candidates due to their status and prestige (see Good Work on contemporary genetics). If one’s field is pursued by too many, then pursuing other opportunities may be more effective in supporting human flourishing and thus more virtuous. This is both because competition for resources can lead to careerism and undermine the field and because there are likely other areas where an individual’s effort may be productive.

What kind of account then would mark a virtuous calling to do science? First, it should fit one’s dispositions, as discussed above, with the proper motives and capacities. Second, an aspiring scientist should pursue science that has a worthwhile possibility of contributing to human flourishing. Thus, a virtuous vocation to science could arise when science is an appropriate pursuit for this individual amidst other available pursuits. This is not to say that other pursuits don’t have a place in the life of a scientist. It may well be the case that pursuing scientific work serves a higher calling, as in practicing science to support environmental causes or to provide for one’s family. It could still be appropriate to think of science as a calling in such cases, but science need not be one’s ultimate or highest calling.

Originally published by Timothy Reilly at ctshf.nd.edu on April 20, 2017.