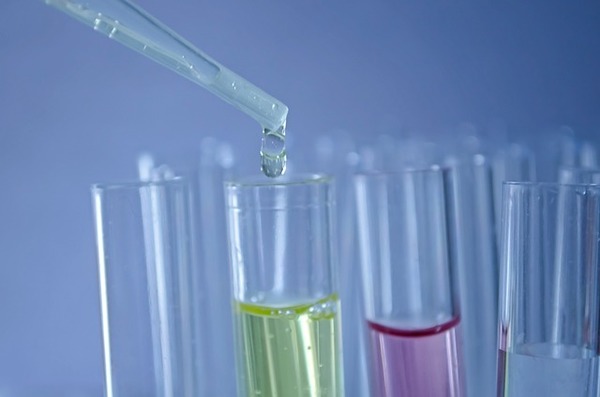 The rising number of PhD candidates in biology is a serious issue. As one study shows, U.S. universities awarded 5,846 PhDs in biology in 1998, while ten years later they awarded almost 8,000.

Most of the discussion has focused on the impossibility of most PhDs to secure a decent job that matches their expectations after years of intense work. Some have proposed radical reforms for doctoral education to solve this issue. Clearly, these are serious problems that need to be addressed. However, most of these concerns focus too much on the practical aspect of the problem (e.g., unemployment or low-paid jobs) and neglect a serious educational problem.Another survey reveals that in the broad field of the ‘life sciences’ (agricultural and natural resources, biological and biomedical sciences and health sciences), PhD degrees have grown from 8,813 in 2004 to 12,504 in 2014. Such data provides a rough idea of the titanic effort in this country in high-level scientific education. These numbers have provoked heated debates about what young scientists can reasonably expect for their futures. The shared assumption that the biological research system – especially the biomedical field – ‘in the United States will expand indefinitely at a substantial rate’ (Alberts et al, 2014) turned out to be false since ‘expansion has stalled and even reversed’ (ibid). As an article in Nature reported, in 1973 more than the half of U.S. PhDs in biology secured some sort of tenure track position in the first six years after graduate school, while in 2006 only 15% of PhD graduates did so. Therefore, many young scientists finish their PhDs but are destined not to become independent scientists (or at least not within academia). The capacity of the job market to accommodate all these PhDs has decreased year after year, and ‘the training pipeline produces more scientists than relevant positions in academia’ (Alberts et al 2014). While I am focusing here on academia, I am aware that the situation may be different in the private sector.

Bruce Alberts, Marc Kirschner, Shirley Tilghman, and Harold Varmus emphasize this aspect in a Perspective Article that appeared in PNAS in 2014. They note that the increase in the number of doctoral students and the stall, if not the decrease, in the number of long-term jobs has created hypercompetition, a war for scarce resources. The consequence of this war is the suppression of certain ‘virtues’ or ‘traits’ (such as cooperation, risk-taking, original thinking) that for Alberts and his colleagues are indispensable for good science. As they point out, the low-success rate of grant applications has ‘induced conservative, short-term thinking in applicants, reviewers and funders’. Therefore, the current system does not provide fertile terrain for path-breaking ideas and long-term research strategies, and it encourages the cultivation of an extremely high level of specialization that can lead to narrow-minded thinking in scientists. In other words, this system does not create the conditions for progress in the field because it undermines the education of an entire generation of biologists.

Alberts and his colleagues’ perspective is indirectly related to the problem of how we can create the conditions in PhD education for cultivating virtues of the scientist qua scientist. In their view, biologists par excellence are those who understand themselves to be part of a developing tradition, and no one but the whole community should own scientific goods. Moreover, the biologist qua biologist is one with a vocation to embark on such a career because knowledge (for the sake of knowledge) is inherently appealing to her. Therefore, they propose some solutions to address these important issues in the education of the scientists, and thereby cultivate those virtues that enable the progress of science in the long-term. Unlike most of their peers focusing on the problem of PhD education, Alberts et al. recognize that in order to have good science, we must also educate good scientists with specific character traits. Alberts and colleagues do not refer to moral virtues, but they probably would endorse a view that stresses the importance of intellectual virtues. A PhD is not just about learning specific techniques, but about beginning a long-term path toward developing and flourishing in a wider sense. As Walter Gilbert wrote 25 years ago, “their hard-won PhDs seem suddenly to be valueless because they think of themselves as being trained to a single marketable skill, for a particular way of doing experiments. But this is not the meaning of their education. Their doctorates should be the testimonials that they have solved a novel problem, and in so doing had learned the general ability to find whatever new or old techniques were needed: a skill that transcends any particular problem.”

Originally published by Emanuele Ratti at ctshf.nd.edu on March 15, 2016.