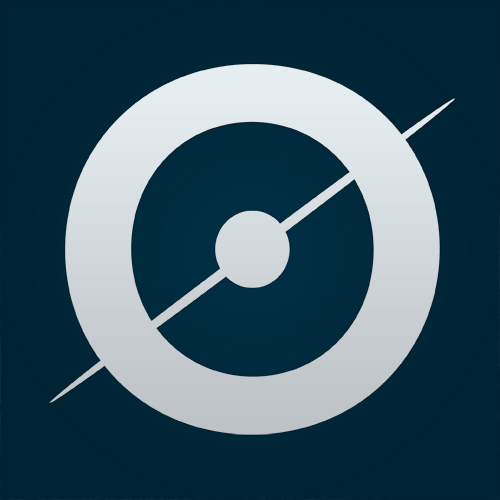 The last decade has challenged common understandings of where and by whom scientific research can (or should) be conducted. Citizen science projects are contributing in disciplines ranging from astronomy to zoology. The DIYBio movement, founded in 2008, has seen the establishment of community-run molecular biology laboratories in urban spaces. Citizen programs such as PatientLikeMe are contributing to – and collaborating with – academic researchers on a number of different diseases. All of these projects are showing not only the huge potential for advancing scientific research by tapping in to the interests of the public, but the importance of breaking down the traditional barriers between science and society.

In understanding the landscape of public science (as I term all of the projects above), it is important to recognize that the variety of initiatives falling under this umbrella term differ considerably in activities, scope and purpose. Similarly, the identities of the communities associated with the initiatives vary considerably. Some, like PublicLab, were founded in response to specific events such as the 2010 BP oil disaster and focus on generating data on environmental concerns. In contrast, DIYBio laboratories and FabLab spaces are created specifically to enable individuals to act on their scientific curiosities and test out ideas. Many others are engaged with advocacy, education, and public engagement.

Why individuals get involved in these public science projects also varies considerably, as does the time they commit to these communities. While some may view these projects as opportunities to engage with scientific research that they had previously been excluded from conducting, others may simply be curious for a short time. While some may be motivated due to a personal illness or experience, others may use their involvement as a means of testing out a commercial idea or product.

Despite the variety of inspirations and incentives driving both the communities and the individuals, public science is already proving to be a robust field not only of public engagement but also scientific research. Crowdsourced data produced within Zooniverse, for example, have produced novel findings in diverse fields such as astronomy, ecology, cell biology, humanities, and climate science. Successes in these projects has led to considerable academic interest in harnessing the power of crowdsourced labor, as well as exploring the numerous innovations occurring in non-academic research and development spaces. What we consider scientific research (and scientific data), it would seem, is changing considerably.

Understandably, conceptualizing how science ethics may be expanded to include a single discourse that includes academic and public science is key. What is needed is that a holistic approach be developed that facilitates discussions on responsible conduct within a plethora of contexts, among differing practices, and within different communities of practitioners. In developing such an approach, the limitations of generalized rule-based ethics approaches are apparent, particularly as both struggle with contextuality and multiple communities.

In contrast, virtue ethics may be well suited for investigations into this area. Virtue ethics enables us to understand disparate actions by investigating the context in which they occurred, and the telos towards which the practitioner was oriented. In the same way, it may be possible to conceive of a multifaceted understanding of responsible conduct that is informed by the plethora of practices that now constitute academic and public scientific research.

Reframing scientific research as multiples of practices may have utility for a number of key issues in current ethics discourse. First, it would decrease the temptation to compartmentalize and prioritize academic science as a unique and distinct form of communal endeavor. Second, it would enable us to form an understanding of responsible research that considers the scientist and the citizen not as two separate entities but as one single entity operating in a number of different contexts. Finally, it would facilitate an understanding of responsibility that is not bounded by context-specific codes, but rather considers responsible citizens who are—sometimes—scientists.

As yet, science ethics has yet to examine these key issues—undoubtedly because they require considerable empirical data. Nonetheless, with such data to hand, it is possible that a new form of virtue ethics for scientific research may evolve that truly takes into consideration the liminal spaces of data creation that are coming to characterize 21st century science.

Originally published by Louise Bezuidenhout at ctshf.nd.edu on March 10, 2017.