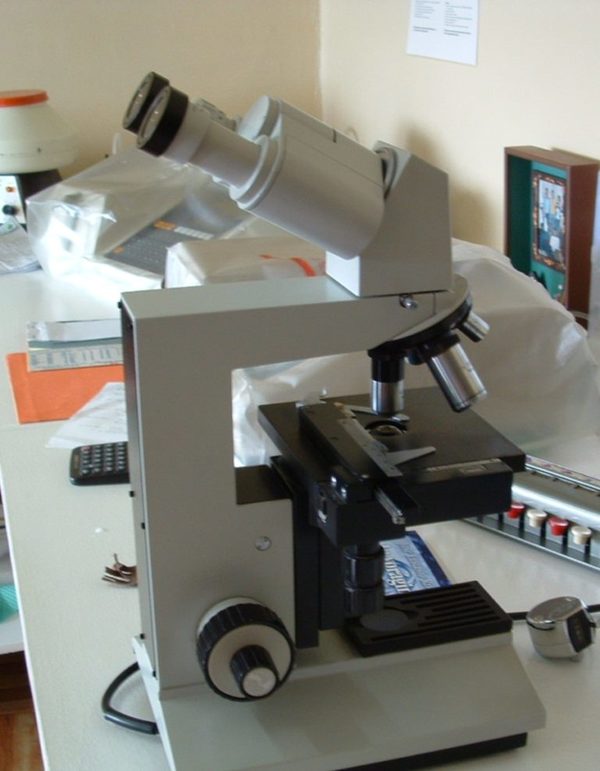 In some of my previous posts, I have focused attention on the fact that the scientific method – whatever this method really is, and whether it is unique – has not only epistemological roots, but ethical ones as well. The idea was that securing a method implies the cultivation of specific attitudes towards truth and towards others. In this post, I want to dig into this idea by focusing on aspects of Karl Popper’s philosophy that have been neglected in the typical literature in the philosophy of science. In particular, I will focus on a lecture given by Mariano Artigas at the Jacques Maritain Center of the University of Notre Dame in the summer of 1997, which was later included in his book, The Ethical Nature of Karl Popper’s Theory of Knowledge.

An important aspect of Popper’s philosophy and critical rationalism is the idea of fallibilism. In Popper’s own words, fallibilism is the view “or the acceptance of the fact, that we may err, and that the quest for certainty (…) is a mistaken quest. But this does not mean that the quest for truth is mistaken” (The Open Society and Its Enemies, 1977, Vol. 2, p 375). His famous falsificationism is closely related to fallibilism.  He identified himself as a falsificationist, meaning, he said, “the group of fallibilists to which I belong” (Conjectures and Refutations p. 228). In a nutshell (and to simplify tremendously), falsificationism is a criterion used to discriminate science from pseudoscience. Falsificationism is the view that a theory is scientific if it can be in principle (i.e., empirically) falsified. This is the case for at least two reasons. First, because theories cannot be completely confirmed (this is Popper’s pars destruens of induction). Thus, instead of endorsing a ‘verificationism,’ we should look the other way around (Popper’s support of modus tollens). Second, falsificationism is related to the idea of fallibilism and the fact that we can always be wrong. In a nutshell, we can always do better, and scientists more than others. Hence, if a theory cannot be in principle falsified (famously, Marxism and psychoanalysis), then it is not scientific. Falsificationism and fallibilism form the backbone of Popper’s view of how science should work. Of course, this is not all there is about the scientific method, but surely it is an important part of Popper’s ideas on this subject. While philosophers have discussed extensively epistemological or logical issues related to fallibilism and falsificationism, Artigas discussed the moral and ethical themes behind such a doctrine.

First, Artigas reminds us that the way Popper himself characterized falsificationism (and its opposite, namely, verificationism) in Conjectures and Refutations (p. 228) is quite peculiar. Popper talked about these positions by emphasizing that they view some kind of assertions as ‘worthy’ or ‘unworthy’ of being ‘believed’ or considered. Surely, falsificationism has an important logical basis, but the emphasis of beliefs being ‘worthy’ or ‘unworthy’ of being believed anticipates themes of the ethics of knowledge from virtue epistemology or from contemporary discussions about normativity in epistemology. In other words, it seems that we should not appraise fallibilism and (as a consequence) falsificationism on logical grounds only.

To be more specific, Popper’s reasons for adopting fallibilism and falsificationism are related not only to epistemological factors (e.g., the conjectural character of our knowledge) or logical factors (e.g., scientific theories cannot be completely verified), but ethical as well. In his book, In a Search for a Better World, Popper outlined the principles that, in his opinion, form the basis of every rational discussion. In addition to the principle of rational discussion (“we want to try, as impersonally as possible, to weigh up our reasons for and against a theory”; p. 199) and the principle of approximation to the truth (“we can nearly always come closer to the truth”; p. 199), there is also the principle of fallibility. These principles, Popper said, are both epistemological and ethical. For instance, they imply toleration (“if I hope to learn from you, and if I want to learn in the interest of truth, then I have not only to tolerate you but also to recognize you as a potential equal”; p. 199), as well the appreciation of the equality of all people that “somehow constitute a prerequisite of our willingness to discuss matters rationally” (p. 199).

But fallibilism and these other two principles are motivated mainly by one fundamental regulative principle that Popper called ‘the idea of truth’. In other words, the very foundation of any knowledge endeavor – most notably science – is the motivation for truth. This is a surprising anticipation of responsibilists’ virtue epistemology, especially because Popper said that the fundamental regulative principle of truth “can be regarded as an ethical principle” (p. 199). But the idea of motivation for truth appears elsewhere in Popper’s work as well. For instance, in The Logic of Scientific Discovery, when he is formalizing the idea of the corroboration of a theory, he also mentioned that such corroboration requires sincere attempts to refute the theory in the first place, where ‘sincerity’ can be understood as a ‘sincere attempt to discover the truth’.

To conclude, Popper’s theory of knowledge and of science seems to support the view that in order to do good science, we need also to become a specific kind of person, and hence, being a scientist is not just a logical or epistemological endeavor, but ethical as well.

Originally published by Emanuele Ratti at ctshf.nd.edu on February 02, 2017.