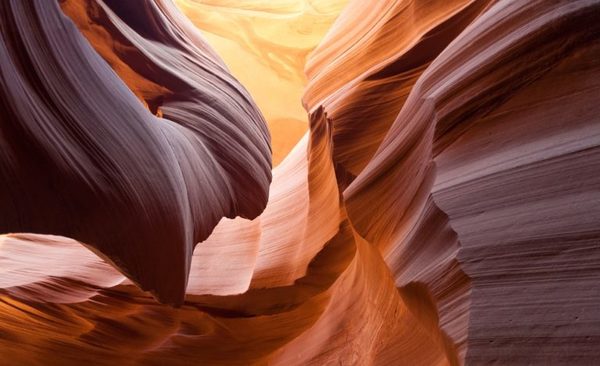 Philosophers in Aristotelian traditions talk of three transcendent ends that all virtuous activity seeks to realize: the true, the good, and the beautiful. Various psychologists have attempted to grapple with each of these ends, but they are often treated as independent and examined separately.

For instance, they examine beliefs that a statement is true, but keep this separate from any aesthetic evaluation. In line with this, popular conceptions of science often focus on notions that science is the pursuit of knowledge or truth, independent of and perhaps even in opposition to goodness and beauty. However, beauty and the good may be valid ends of science in themselves, as implicit in developmental research on highly successful scientists, as evidenced most prominently in the work of Mihaly Csikszentmihalyi. Csikszentmihalyi’s work draws on interviews with highly creative and successful individuals, seeking to understand how they came to contribute to their fields. Two key notions of aesthetics emerge from this study, the first focused on process. Scientists often described their passion as emerging from an enjoyable immersion in the scientific process, this immersion and enjoyment is what psychologists call ‘flow’. The second notion is an appreciation of natural phenomena, as expressed by Albert Einstein when he wrote, “The most beautiful thing we can experience is mystery”. Scientists often described moments of insight as moments of greater appreciation of the beauty of nature. Further, this appreciation of mystery was a primary motivator for their pursuit of scientific knowledge.

The pursuit of goodness is also apparent in scientists’ reports. Many scientists see their work, in one form or another, as contributing to the public good. These contributions can take various forms, such as the direct service of clinical scientists, public service, and the generation of knowledge leading to practical applications (for specifics, see Good Work: Where Excellence and Ethics Meet by Howard Gardner, Mihaly Csikszentmihalyi, and William Damon). One form that an orientation to the good can take is developing new technologies with clear applications, as in the work of a scientist I interviewed recently whose work led to new treatments for debilitating medical conditions.

Whereas many consider science to be the pursuit of truth, in isolation from beauty and the good, scientists themselves provide a different account. Given this, let us consider, in line with some recent writing by Paul Wong, the notion of ‘integrative transcendence’. If we understand various ends as implying values, then integrative transcendence is, quite simply, the attempt to integrate such values – to pursue the true, the good, and the beautiful in concert. Therefore we might say that if someone sees science as only about knowledge, treating good and beauty as irrelevant, they may be pursuing a thinner vision of science. They are actually overlooking important aspects relevant to virtuous scientific practice. Scientists working on a new biological weapon pursue knowledge, but they do so in a way that puts the good at risk. If they have an image of beauty in their work, it may be distorted. We might call their pursuit a polarized or atomized transcendence, missing the fullness of virtuous science. In contrast, those who pursue knowledge, find the knowledge they are pursuing beautiful, and understand it to be relevant to human flourishing are seeking integrative transcendence.

All of this begs an important question – how might we encourage and form scientists who adopt an approach of integrative transcendence? If we are to do so, we need to present to them a vision of science that is similarly integrative and inviting. This science isn’t just a science for the traditionally ‘intelligent’, instead it is a science that recognizes and makes space for aesthetics, public service, and, perhaps, notions that knowledge can be more than just empirical. This requires a pedagogy that places science in a human context, as a practice conducted by humans with varied interests with the intention of serving humanity. Further, it is likely to open science up to groups and individuals who may be (or feel) excluded by the current ethos of Western science, described so well by Douglas Medin and Megan Bang in their work on indigenous science (Who’s Asking: Native Science, Western Science, and Science Education).

Originally published by Timothy Reilly at ctshf.nd.edu on January 31, 2017.