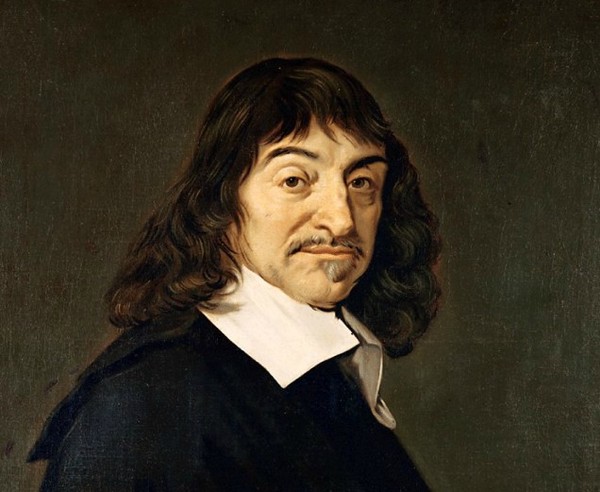 In his famous Regulae ad Directionem Ingenii (2012), Descartes proposed a set of rules that were supposed to lead to excellence in philosophical and scientific thinking. It is natural to think about these rules as epistemological in nature, without any substantial reference to other cognitive dimensions. I remember several reading groups on Descartes when I was an undergraduate student, and how these rules were conceptualized mostly in an epistemological way. To be fair, some of these rules are eminently epistemological. For instance, Rule 3 (“we ought to investigate what we can clearly and evidently intuit or deduce with certainty…”) or Rule 5 (“reduce complicated and obscure propositions step by step to simpler ones, and then, starting with the intuition of the simplest ones of all, try to ascend through the same steps to a knowledge of all the rest objects”) and others look like assumptions about what constitutes knowledge or, better, a series of steps that one might follow in order to secure such a knowledge.

However, Rule 1 (“The aim of our studies should be to direct the mind with a view to forming true and sound judgments about whatever comes before it”) is peculiar. It does not look like an assumption about the characteristics of an object of inquiry, nor a series of steps to follow in order to achieve a certain result. It looks like an imperative. Interestingly enough, Descartes encouraged the reader to dedicate her life not just to one science, but to all of them, because a fragmented view of the sciences is not Science. This is because truths are interconnected, and “the knowledge of one truth does not (…) hinder us from discovering another; on the contrary it helps us.” He also added that sciences should be pursued not for their own sake, but for the contributions they provide to what he called ‘universal wisdom’. I guess he meant something like Truth in a strong sense. It seems that we should follow this rule not because we can then achieve some specific results, but rather because pursuing single truths are exactly our path to universal wisdom.

To conclude, Rule 1 serves as a moral exhortation, as an imperative that motivates the struggle and the discipline that it takes to follow the other rules: it takes a great deal of exercise, practice, and discipline to flourish.

Originally published by Emanuele Ratti at ctshf.nd.edu on January 22, 2018.