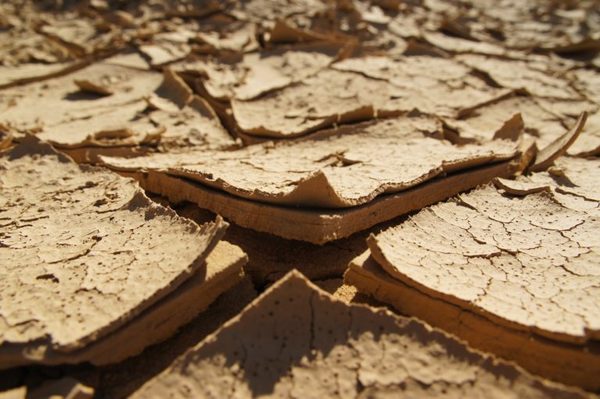 An anthropologist friend told me that there are many in his field who are completely uninterested in the questions that theology and philosophy (even philosophy of science) pose to the sciences. They are eager to just get to the ‘unreflective’ work of practical science. In their opinion, theorizing just gets in the way of doing actual science. Likewise, it seems that neither philosophers nor scientists have much interest in what theologians are saying and the issues they are addressing. In a recent conversation with a philosopher, I was told that contemporary analytic philosophy of religion has more to offer the doctrine of the Trinity, for example, than theologians like Augustine, Cyril of Alexandria, or Aquinas. I could go on describing examples of the tempered animosity found among members of these fields, but there is perhaps one thing all of these fields have in common: a family resemblance.Our contemporary culture sees philosophy, theology, and science, for the most part, to be in opposition to one another. Biologists, chemists, and physicists that I have talked with find almost nothing in common to discuss with those in the humanities. We see this in our culture through the supposed tension between faith and science in popular media. In this blog, I want to suggest that there is a close relationship between the sciences and other disciplines in arts and humanities. I will do this by looking at Friedrich Nietzsche’s description of western cultures’ adoption of Greek tradition in his book Birth of Tragedy.

Nietzsche takes all the disciplines mentioned above to be nearly one and the same. Simply put, they all suffer from too much precision. Nietzsche rejects the rationalist and factual approaches to science, philosophy, theology, and history in favor of a much more, shall we say, chaotic approach to being and reality. The precision that is the goal of these fields effectively suppresses any vitality. To use Nietzsche’s term, these fields are too “Apollonian,” which is in opposition to what Nietzsche calls “Dionysian.” What does Nietzsche mean by these terms? Crudely put, Apollonian (from the Greek god Apollo) is the tradition that is associated with visible form, rational knowledge, moderation and is “optimistic in its deepest sense.”1 It is ‘Socratic,’ ‘Alexandrine’ and ‘slavish.’ The Dionysian (from the god Dionysus), on the other hand, is the tradition associated with wine, music and art and is about the ‘ultimate perspective of life.’ Nietzsche’s view is that ultimately the Apollonian tradition won out over the Dionysian and that is why we are the rationalistic and precision-obsessed prudes that we are today.2  From his perspective, the ‘hard sciences’ along with history, theology, and philosophy are all on the wrong side of history.

This is put crudely. Nonetheless, in the picture that Nietzsche has painted for us, these disciplines don’t bicker because of their severe disagreements, they fight because they take on a substantial family resemblance. Pope Francis and Richard Dawkins share a similar tradition, history, and family lineage; they are part of the Apollonian family. Which brings about an interesting question: is our disagreement with ‘the other’ because of similarity or difference? And, if we are in fact closer, rather than further, to each other, is there more we can talk about and more to resolve in our shared history? Is there more overlap than our post enlightenment, nay post-Alexandrine, imaginations allow us to conceive? The reconciliation won’t be an easy task.

Potentially, however, one of the areas of overlap in these fields is the topic of virtue. For philosophy and theology, virtues have been part of the conversation for a quite awhile. The virtues have also been a growing topic within discussions of science and scientific practice. In a Venn diagram of these fields, it is quite possible that virtue finds itself as relevant in all of these children of the ‘Apollonian’ tradition allowing this to be a point of discussion. Perhaps, it is here that physics can talk with theology, philosophy can talk to biology, and chemistry can engage with history. It may always be the case, however, that there is a bit of a family feud. Crazy uncle biology may not always get along with stubborn grandma epistemology. But it might be worth a good effort. After all, we’re a family!3

Originally published by Nathaniel Warne at ctshf.nd.edu on October 20, 2016.